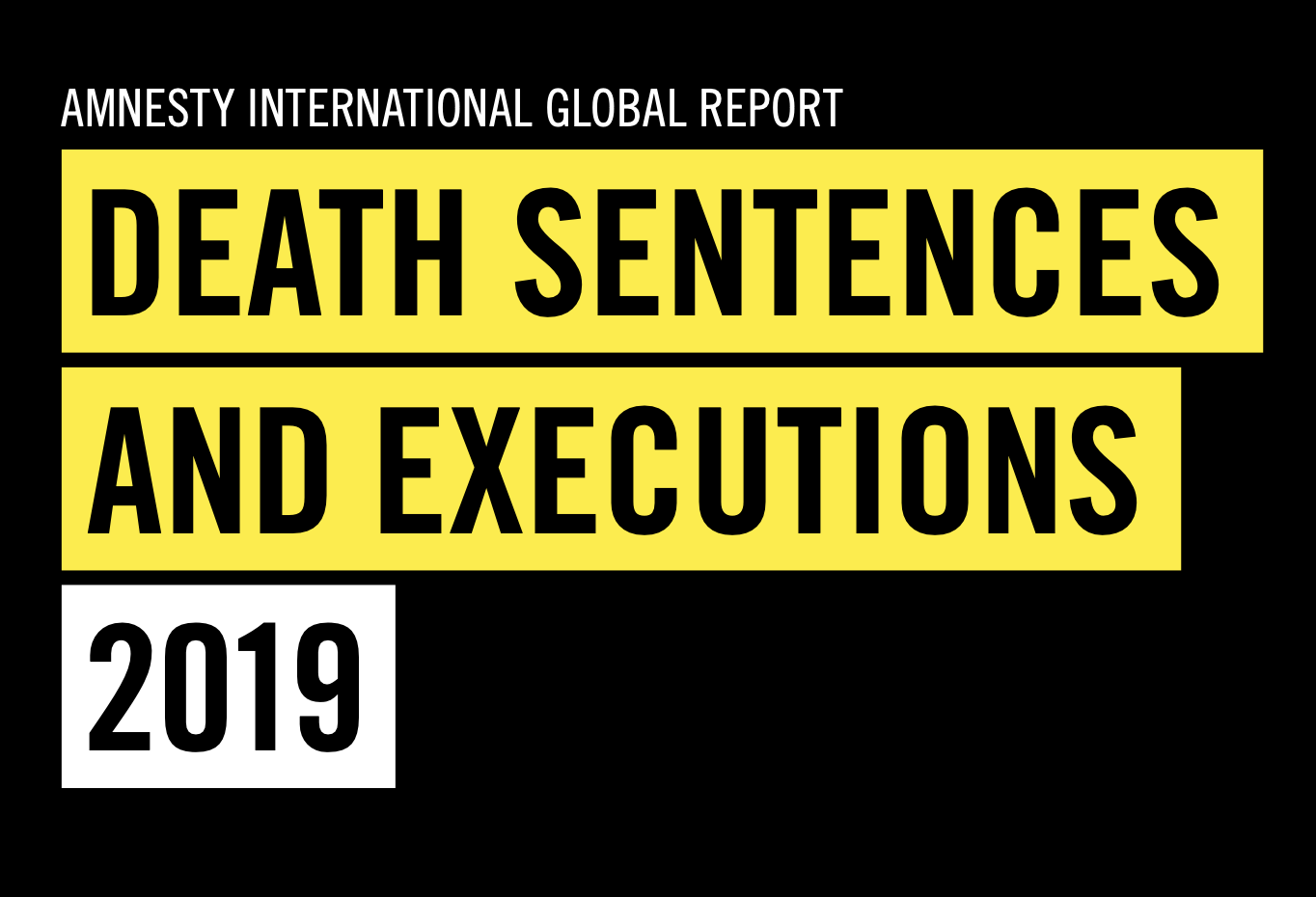 Amnesty International’s monitoring of the global use of the death penalty in 2019 showed that the number of known executions decreased slightly on the 2018 total, continuing the year-on-year reduction recorded since 2015 and reaching the lowest figure in more than 10 years. Significantly, this decrease was reported despite Iraq nearly doubling its tally and Saudi Arabia having its highest executions total in any given year.