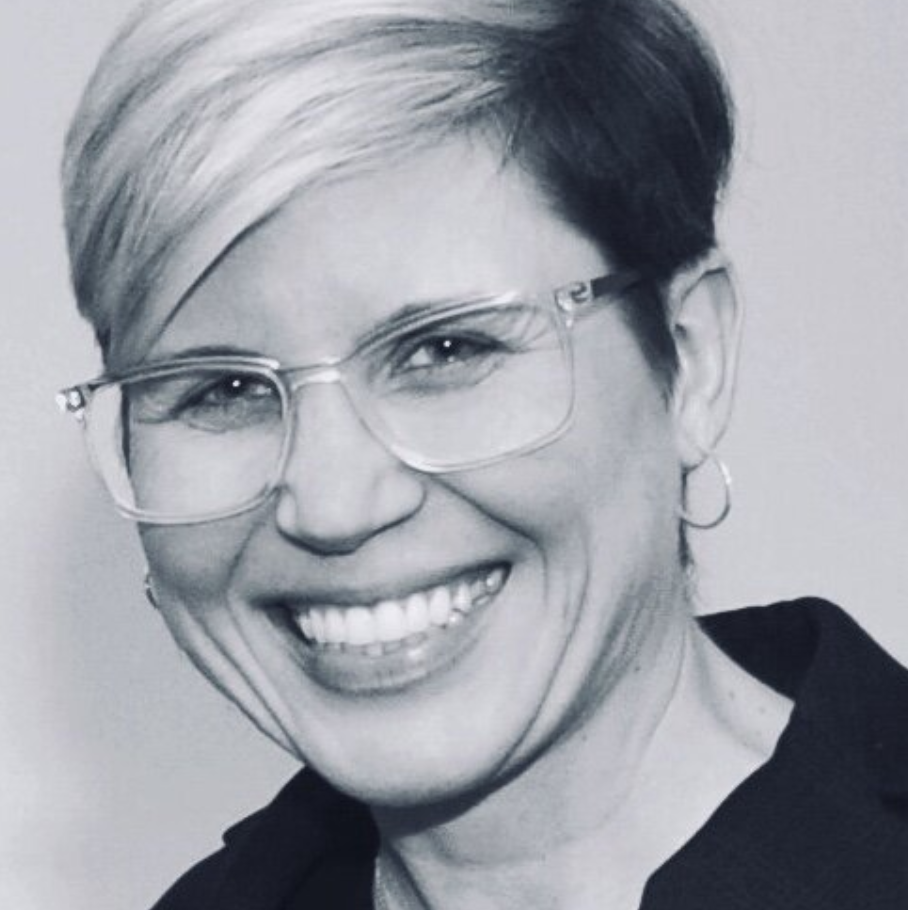 How did the two of you first meet?

Beth: Daniel, my penfriend for twenty years, was Robin’s client on Arizona death row. On our final visit to Florence in November 2010, Robin came with me to the prison. At that point we both thought that Daniel’s execution was going to happen in a few months. John and I stayed at the Holiday Inn. We went out for a meal and all the correctional officers were around, so we had to limit what we could say.

Robin: The day before Daniel’s execution, I was driving to the prison with an investigator and we heard that Daniel had got a stay of execution. He always wanted to live and he never wanted to give up. We got him another year until he was executed in August 2012.

Robin: We had filed a petition based on PTSD in the State Court and lost there, then his other lawyer asked for a stay in the US Supreme Court on a different legal point. I didn’t expect it to succeed but he managed to get that stay. It taught me that it’s always right to try for your client, whatever the chances you think you have.

What has been your happiest shared moment?

Beth: We are always happy, we share pictures often and don’t attach the sadness we feel about Daniel to our own friendship. I was really excited when Robin was able to come over to the UK, meet us at Leeds train station and we had a little ceremony after in Dan’s memory.

Robin: When Beth and Daniel wrote, they would always sign off with an exaggerated big hug – something like “as big as the Grand Canyon”. Beth and I now do that when we send letters. That always brings a smile to my face.

Robin, you recently moved to Montgomery, Alabama. What are you up to there?

Robin: I am working with the Federal Defender Unit on Capital Habeas cases. We represent people who have been sentenced to death in Alabama, when they get to the Federal Courts. I actually originally started out doing this in 2005, then went to Arizona for nearly a decade before coming back. We work up and investigate the cases, looking for mitigation. Often the representation has been poor: Alabama historically paid very little for trial preparation, only $1000 to prepare for trial—which if done right, will take 500-1000 hours of work. I originally went to Law School thinking I would work on Civil Rights. I got involved with Amnesty cases and started up ACLU at my Law School, focused on the death penalty after hearing a death row exoneree speak. One thing after another pulled me into the work: it is human, psychological and intertwines disciplines. The people you defend are in your life for decades, there’s a continuity.

The Capital Habeas Federal Defender Pipeline Program at Howard University School of Law sounds impressive. What does it set out to do?

Robin: Howard law school is my alma mater and a majority black University. Thurgood Marshall, the first African-American Supreme Court Justice, went there. I spent the last two years teaching at Howard before coming back into practice this June. Capital Habeas work is well run but and there is a need to bring more black defenders into a very white profession and I was thinking about how to help. As Board Chair of the National Habeas Institute, I work with Christina Mathieson Hughes who has taught a habeas course at Georgetown and we are bringing the course to Howard. Students will learn about habeas and then work on capital cases at Federal Defender offices, getting experience during school time. The first group of 5-6 students will start in spring 2021 – it’s a manageable number. Some will come from my death penalty class last year and some from the current group.

Has the work changed at all as a result of recent events such as the rise in the Black Lives Matter movement, the Covid-19 crisis or the proposed changes in the Supreme Court?

Robin: It’s become harder to interview witnesses and so on with the travel restrictions. But the students can work remotely and that has really helped with externships. There has been a huge turnout for Zoom training and webinars – the National Habeas Institute had 250 people in our first webinar. This year, Black Lives Matter made a huge shift in the American and global consciousness. Issues of racial injustice have always been part of the death penalty.

How can LifeLines members and supporters support the work of the Capital Habeas Defender Pipeline Program?

Robin: Keep writing to our clients, especially now when there are no visits – normally an outlet and escape. You can check NHI out online here. and on Twitter. All our webinars are free, recordings are posted and you can sign up for updates.

Beth, if you had one wish for Robin and her future, what would it be?

Beth: All our times are filled with happiness. I’m sending a Googleplex of hugs, joy and happiness. Robin will always be a part of our lives.

Robin, what would be your one wish for Beth?

Robin: A hug bigger than Hurricane Delta that’s brewing now on the coast!