The Stockport woman who befriended a Death Row prisoner 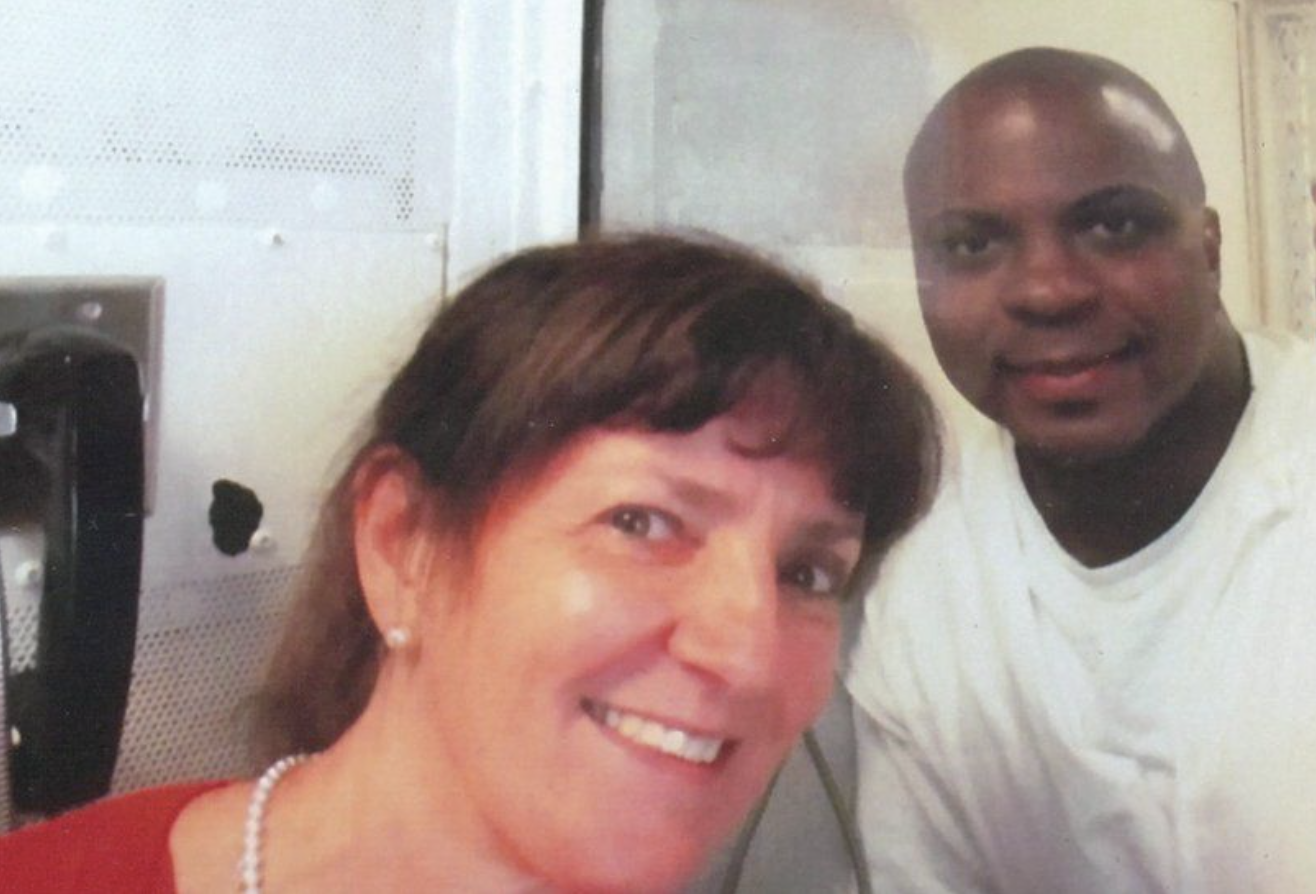 For the past 18 months, Mary Hardiman has been writing to a penpal who lives more than 4,500 miles away from her Stockport home.

But it is not just the distance that is unusual – her friend is a prisoner waiting to be executed in Texas.

Charles Mamou, known as Chuck, has spent 20 years of his life on Death Row.

He lives in solitary confinement at the Polunsky Unit in West Livingston near Houston.

Mamou, originally from Louisiana, was convicted of the murder of Mary Carmouche in 1999 after a botched drug deal.

Three men were shot and Mamou, who was 24 and a father-of-five, drove away with the 17-year-old girl and shot her.

He has claimed he is innocent but has exhausted all of his appeals and could get a date for his execution any day.

Mrs Hardiman said her Catholic faith was what led her to start writing to Mamou.

She got in contact with him through a charity called Lifelines, after being inspired by a speech from Sister Helen Prejean at a Catholic conference.

Miss Prejean is the author of Dead Man Walking, which tells of her pen-friendship with a prisoner.

“Since the age of 11, I’ve been a penfriend,” Mrs Hardiman said.

“I’ve written to thousands and thousands of people, all my life and this was a skill and something I could do.”

She said the two of them wrote about “anything” and it did not matter to her whether Mamou was innocent or not.

“Even the most hardened of criminals can soften given the right conditions,” she said.

But what would she say to those who may think she should direct her compassion to the victim’s family?

“People have said that to me,” she said.

“We all need love, we all need support, we all need somebody to help us when times are really difficult and I think that’s the essence of faith in action.”

Mamou said the letters “soothe” him and distracted him from the “chaos” of life on Death Row.

He said their relationship was “platonic in nature and genuine at the core”.

Mrs Hardiman has now visited him twice and knows his death could be imminent.

“I have thought about offering to be there at the end, whether he’d want that or not, I don’t really know,” she said.

“I just think really the main thing is that if this is the last time I’ve seen him then at least I’ve seen him and done something I wouldn’t normally have done – and I will never ever regret that experience, ever, not for one moment.”

Article with kind permission of the BBC – original source www.bbc.co.uk/news/uk-england-manchester-49690653